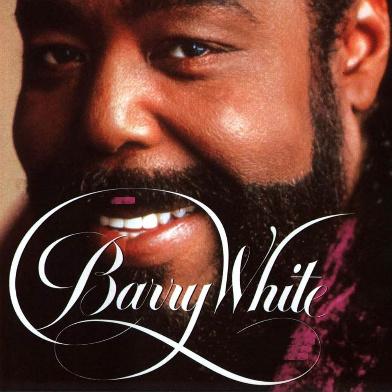 Barry White – You’re The First, The Last, My Everything

“You’re The First, The Last, My Everything” is a 1974 single from Barry White. The song was featured on the top selling album Can’t Get Enough. Get All of Barry White’s Greatest Hits Amazon.com Widgets 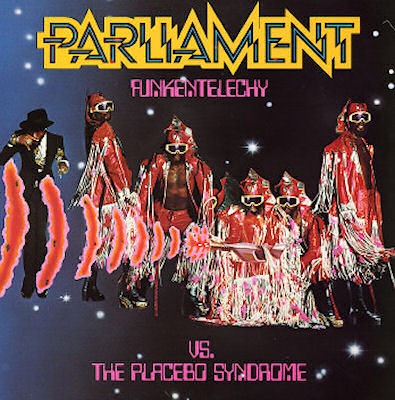