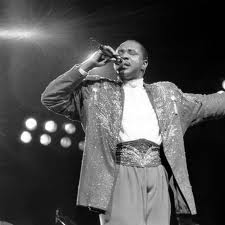 “Jam Tonight” was a smash hit chart topper released by Freddie Jackson in 1986. The song was one of the songs on the platinum record Just Like The First Time. Get All of Freddie Jackson’s Greatest Hits Amazon.com Widgets