“Sexual Healing” is a tune recorded by Marvin Gaye in 1982. The song came from the #1 hit album Midnight Love. 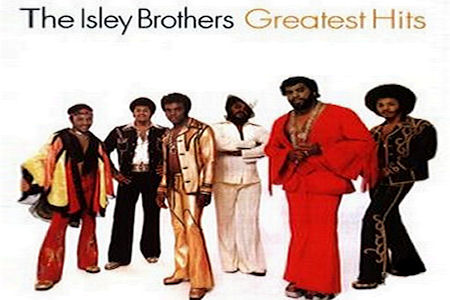 The Isley Brothers – Between the Sheets