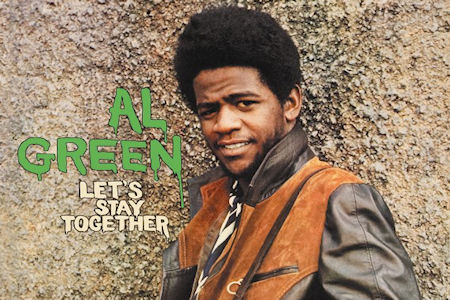 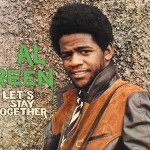 Written by Al Green, Willie Mitchell and Al Jackson Jr., “Let’s Stay Together” was a hit song by Al Green on his 1972 album of the same name. Released as a single in 1971, the song reached #1 on the Billboard Hot 100, and remained on the chart for 16 weeks and also topped Billboard’s R&B chart for nine weeks. It was ranked the 60th greatest song of all time by Rolling Stone magazine on their list of the 500 Greatest Songs of All Time.