Al Green – Still In Love With You 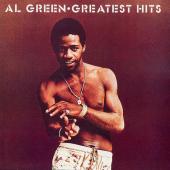 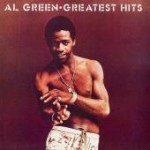 “I’m Still in Love with You” was the fifth studio album as well as the hit single by of the same title, recorded by soul singer Al Green. It was released October 23, 1972 on Hi Records. The album was produced entirely by Willie Mitchell and charted as high as number four on the US Billboard 200 and number one on the US Top R&B/Hip-Hop Albums.