Chaka Khan – I Feel For You 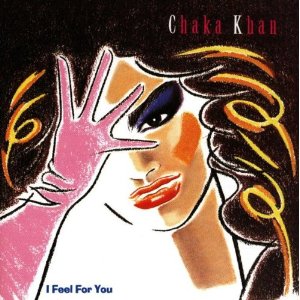 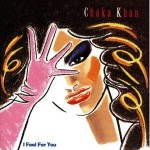 “I Feel for You” was a 1984 dance single performed by female vocal powerhouse, Chaka Khan. The song features rapping by Melle Mel, keyboard and guitar production from The System’s David Frank, and harmonica riffs by One and Only “Stevie Wonder”. The song went platinum in the U.S. and U.K. It was originally written and recorded by Prince for his 1979 self-titled album, and eventually garnered him a Grammy Award for Best R&B Song in 1985.