LTD – (Everytime I Turn Around) Back In Love Again 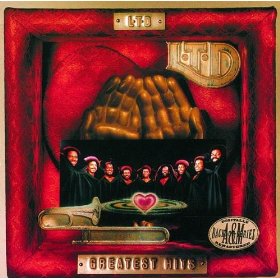 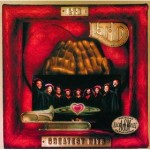 (Every Time I Turn Around) Back in Love Again” was a hit song for R&B/funk band L.T.D. Released from their Something to Love album, it spent two weeks at number one on the R&B singles chart in the fall of 1977. It would also become their biggest crossover hit, peaking at number four on the Billboard Hot 100 singles chart. The single also made it to number nineteen on the disco charts.

Get All Of LTD’s Greatest Hits