Luther Vandross – A House Is Not A Home 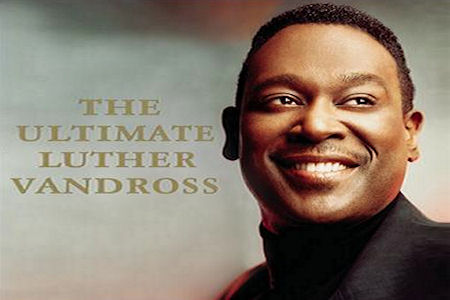 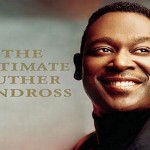 “A House Is Not a Home” is a 1964 song originally recorded by singer Dionne Warwick. Written by the team of Burt Bacharach and Hal David, the song was a modest hit in the U.S. for Warwick, peaking at #71 on the pop singles chart. The song has been covered by everyone from Brook Benton to Stevie Wonder, but none have made it more famous than R&B singer Luther Vandross. His rendition of the song became a chart topping Slow Jam Hit in 1981. Years later, his performance of “A House Is Not a Home” at the NAACP Awards would bring Warwick to tears.