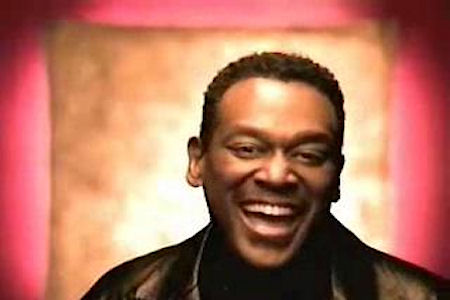 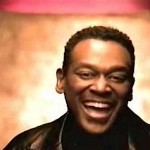 Superstar/Until You Come Back To Me is actually the interpolation of two different songs melded together by Luther Vandross during his soulful, swooning stage shows in the early 1980s. Vandross then officially recorded “Superstar” in 1983 for his album Busy Body. Released as a single the following year, it became an R&B hit, reaching number 5 on the Billboard Top R&B Singles chart.