Marvin Gaye – Let’s Get It On 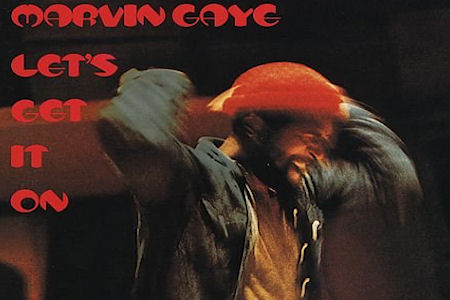 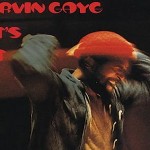 Recorded on March 18, 1973, “Let’s Get It On”, reputedly inspired by Gaye’s new-found independence after separating from Anna Gordy the previous year, was released as a single in June of the year and became Gaye’s second number-one single on the Billboard Hot 100. Although it was well recieved in the U.S., it was a modest success internationally, only reaching number 31 in the United Kingdom. Though, with the success of its recording, Gaye decided to switch completely from the social topics that were on What’s Going On to songs with sensual appeal. Released in August 1973, “Let’s Get It On” consisted of material Gaye had initially recorded during the sessions of “What’s Going On”. It was hailed as “a record unparalleled in its sheer sensuality and carnal energy.”