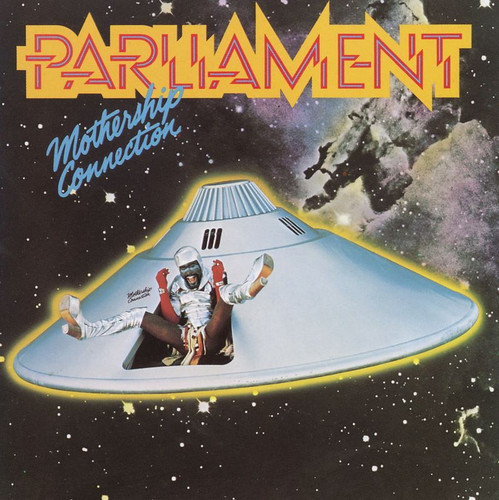 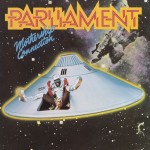 “Give Up the Funk (Tear the Roof off the Sucker)” is a funk song by Parliament. It was released as a single under the name “Tear the Roof off the Sucker (Give Up the Funk)”. It was the second single to be released from Parliament’s 1976 album Mothership Connection (following “P. Funk (Wants to Get Funked Up)”), and was the highest-charting single from the album, reaching number five on the Billboard Hot Soul Singles chart and number fifteen on the Billboard Hot 100 pop singles chart. With its anthemic sing-along chorus, it is one of the most famous P-Funk songs. It also became Parliament’s first certified million-selling single, going Gold in 1976.