Patti Labelle – If Only You Knew 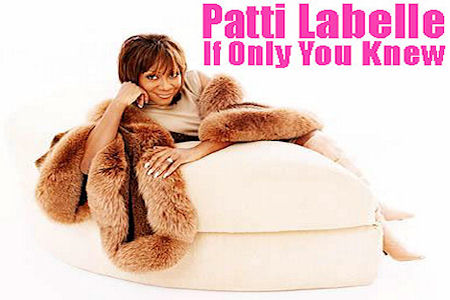 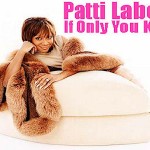 “If Only You Knew” was a single written and produced primarily by Dexter Wansel and Cynthia Biggs for Patti LaBelle’s sixth solo album, I’m in Love Again. It was released as the album’s official first single in 1983, spending four weeks at number one on the U.S. R&B charts during January and February 1984, and reached number forty-six on the Billboard Hot 100 marking her first crossover pop hit. LaBelle wrote in her book that when she received news that the song had made number-one on the R&B chart, that she jumped up and down on the bed in excitement. The song’s success helped the album “I’m in Love Again” reach gold status by the end of the year paving the way for LaBelle’s eventual superstardom. “If Only You Knew” has gone on to become one of LaBelle’s signature songs.


Get All of Pattie Labelle’s Greatest Hits