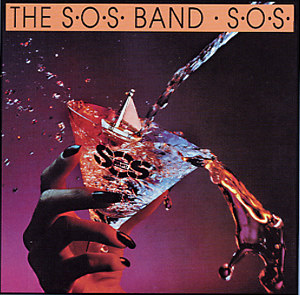 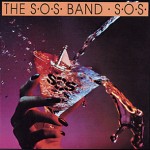 “Take Your Time (Do It Right)” was released by the Atlanta, Georgia based SOS Band or (Sounds of Success Band) in 1980. The certified double platinum hit heated up the American music charts, reaching #1 and #3 on the Hot R&B Songs and pop charts, respectively. The song was their first single from their self-titled debut album “S.O.S.”, which was released later the same year.