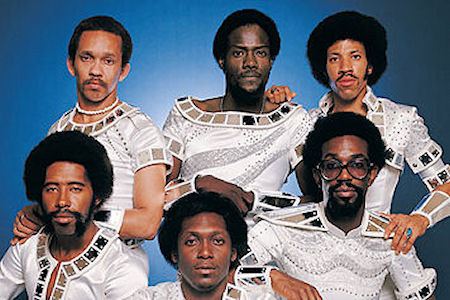 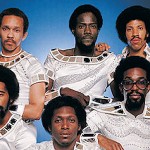 “Zoom” is one of the Commodores best known tunes despite not being released as a single in the US. It reached #38 on the UK singles chart. It was sampled by Fergie in her song “All That I Got (The Make-Up Song)” from the album The Dutchess. The Commodores met as freshmen at Tuskegee Institute (now Tuskegee University) in 1968, and signed with Motown in November 1972. The first garnered attention from the public eye by opening for The Jackson 5 while on tour. The Commodores have sold over 75 million records worldwide.