The Gap Band – I Don’t Believe You Wanna Get Up And Dance (Oops!) 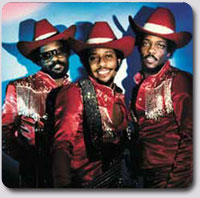 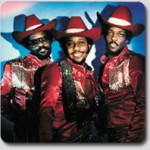